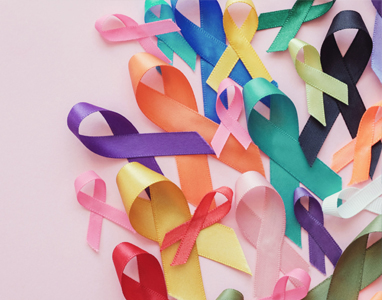 In the not so recent past, cancer was almost a death warrant! There was almost no hope and fatality was assumed to be a given. However, the advancement of modern medicine and medical science has aided a much better prognosis and in many cases, we see that cancer isn’t just cured, but the patients go on live healthy, happy, and holistic lives for years to come without any further recurrence or complications.

While the advancement of surgical protocols, clinical interventions, and drugs, etc., is undeniable, one of the most important factors that have increased chances of treatment and survival has been the improvements in diagnostic, imaging, and screening methodologies that aid early detection of the disease and thereby allow for earlier intervention.

Early detection and earlier intervention have been two of the most potent weapons at the disposal of the medical fraternity in the fight against cancer. And the numbers tell the story in unequivocal terms.

Almost every cancer has shown a similar propensity for a cure in the earlier diagnosis and intervention. Early diagnosis aids improved treatment chances, reduces the cost of treatment, and has a much lower chance of metastasis – which allows for localized treatment.

So, does that mean all cancers can be detected very early?

For many cancers yes, the symptoms are visible, and screening tests can be undertaken as part of regular health checks which aid early detection. Secondly, it is also possible to ascertain the risk propensity of the patient and undertake regular screenings only for those patients. Cancers such as cervical cancer can be prevented with certain measures and for some others, the advent could be delayed by adequate measures.

Should patients with cancer receive...

Mucormycosis in relation to COVID-1...

Make an enquiry or book an appointment using whatsapp